An operafilm about intolerance.The Other In coproduction with Rosa Ensemble

The theatrical film is shot in a stable in front of a 5 m by 3,5 m LED screen, where animations and backgrounds made of collaged classical paintings are shown.


In Lisbon in 1506, thousands of new Christians (converted Jews and Arabs) fell victim to frightened dissenters in one day. A Catholic Frisian sailor, a Jewish money lender from Spain and a Muslim young woman from Egypt have committed terrible crimes. And yet they turn out to be decent, passionate people.

In this performance, we do not show any population group as a model of civilized behavior. No one is chosen, no one is right, no one is more human than another. Identity is just a shadow, a distorted image projected onto the walls of our fears. The Other is based on historical events that are still relevant today. We all want peace. We just cannot agree on how to achieve this.

Previous Next
Opera SpangaArt direction, set design and video design  2020'The Other'Floris van Bergeijk An operafilm about intolerance.The Other In coproduction with Rosa Ensemble The theatrical film is shot in a stable in front of a 5... 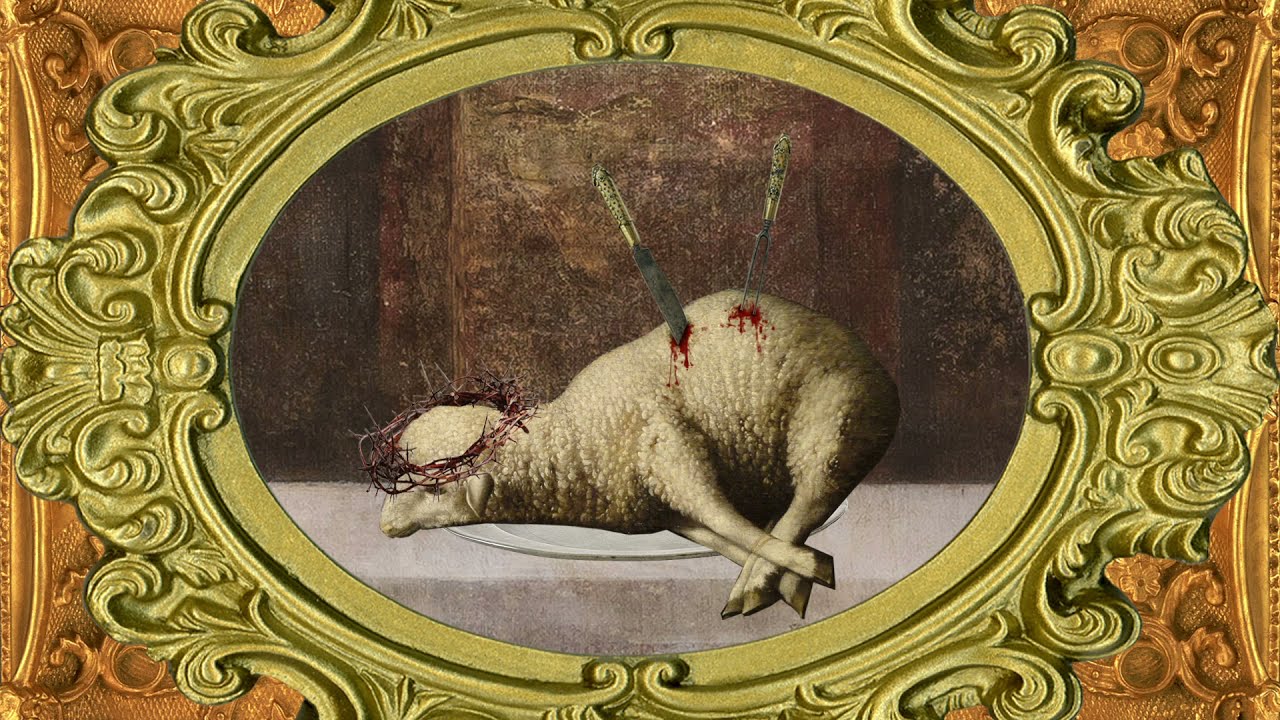 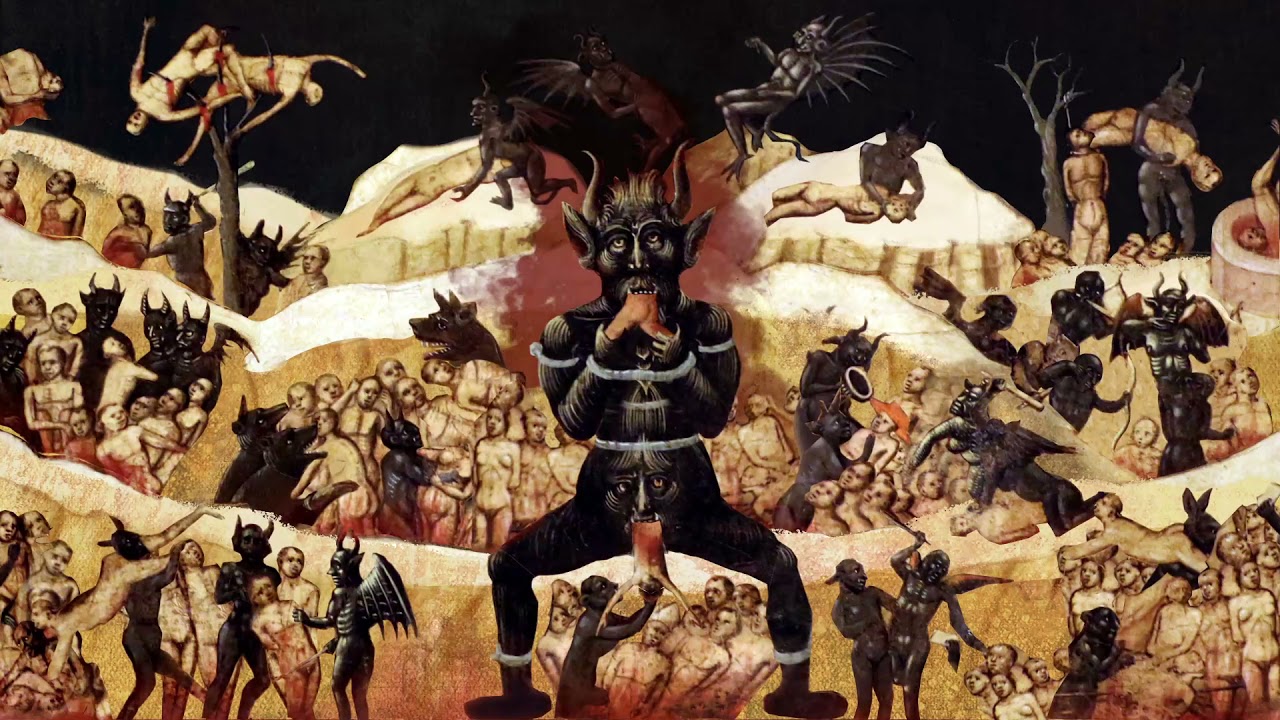 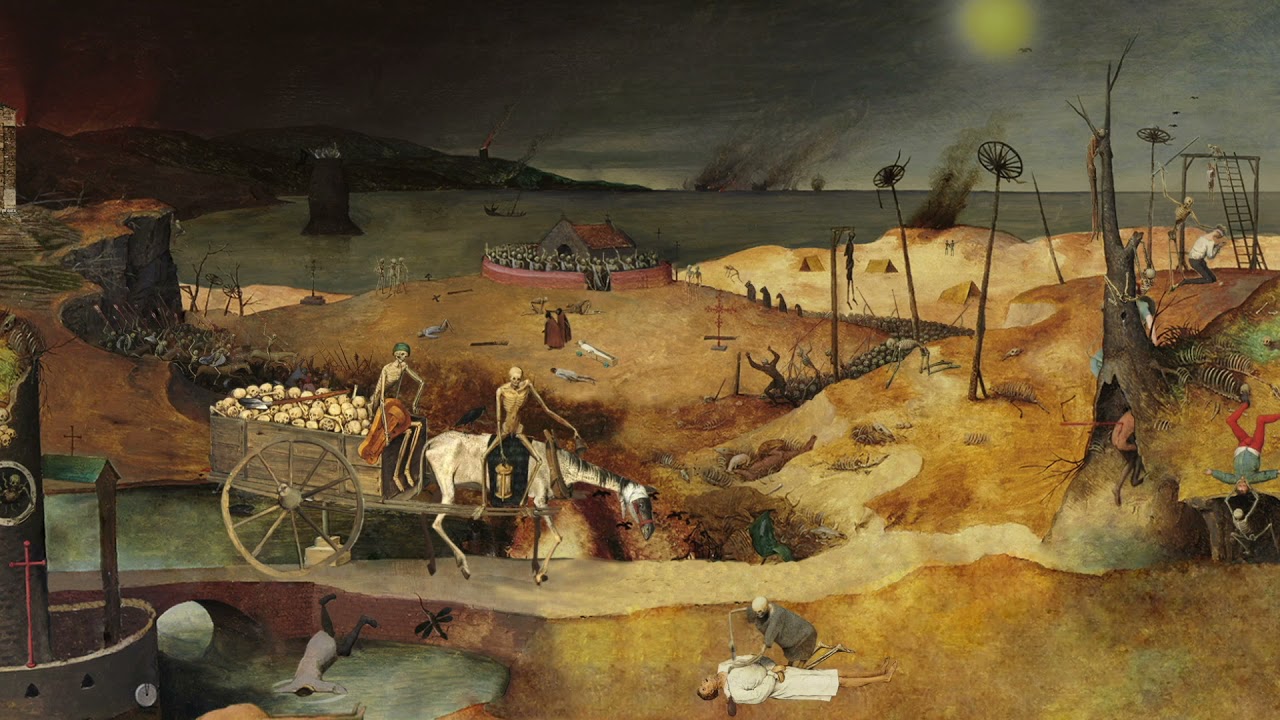 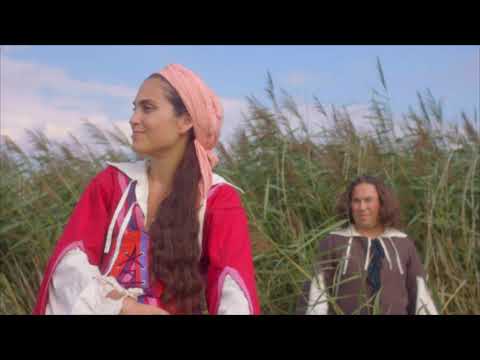